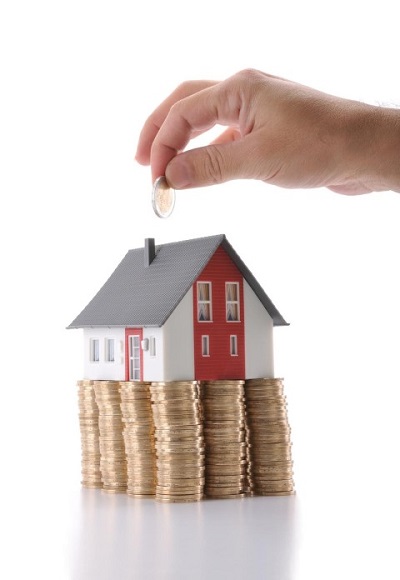 Most people agree that it’s convenient to invest in an established house. It’s cheap, easy, and apart from a few retouches and installations, you don’t actually have to bother building the property from scratch. If you carefully analyse and factor in the risks and extra costs that come with used, worn properties, however, you might see your investment decision in a new light. Brand new home and land packages here in Perth offer multiple investment benefits that outweigh what ready-built properties offer.
You get to select your location and home design
House and land packages give you the liberty to select a good location, ideally one which demonstrates positive economic growth and real estate value appreciation. You can also customise a house design according to what you believe will entice your prospective tenants, making your investment more attractive.
http://bit.ly/1Qn93E5 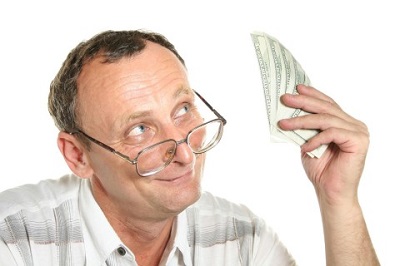 When buying a home in Perth, you will typically need to put down a minimum 5 per cent deposit to get approved for a loan. This requirement can prove challenging if you’re still paying rent. Fortunately, Perth home builders like WOW! Homes say your family can help you buy your new home by acting as a guarantor. Here’s what you need to know:

What is a guarantor?

Many lenders and banks will be more willing to help if you have a guarantor to back you up. A guarantor is anyone who can offer the assurance of loan repayment (but only a portion of the loan) if the borrower fails to fulfil his commitment. This lowers the risk for the lender, who may even decide to lend you as much as 100% of the property’s purchase and construction price.
http://bit.ly/1UA8rRh 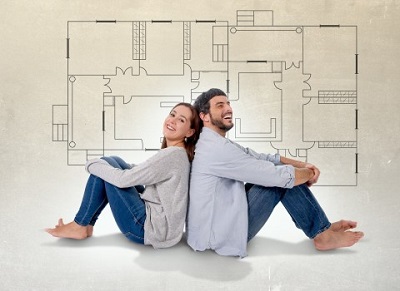 Like many first home buyers in Australia, you can look forward to a good chance of getting better value for your money by going west. Such was the topic of a news article published on The Australian Financial Review. A review of property prices reveals that you can find units and apartments in Perth for about $500,000, or sometimes lower, that are within 10 kilometres of the central business district (CBD). In comparison, a comparable property in Sydney will be two times farther from the CBD.
Market Conditions
Today, Perth’s housing market is becoming more flexible for buyers. By taking a look at the following factors alongside housing market conditions in other major Australian cities, one can easily see the perks of living in Perth.
http://bit.ly/1Qn8utS 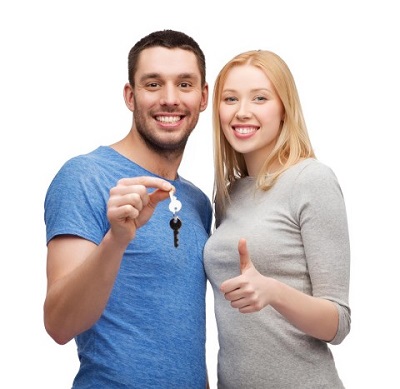 Perth is recognised as one of the best cities not only in Western Australia but also throughout the world. Citing the results of the Economist Intelligence Unit’s 2014 liveability survey, which ranks cities according to certain criteria that pertain to living conditions, the Business Insider named Perth as 9th amongst the best cities to live in. Amongst other things, Perth garnered a score of 100 for infrastructure, health care, and education. With thousands of cities throughout the world, getting the 9th place definitely means a lot.
Life in Perth
Living in Australia cites additional reasons for residing in Perth. An affordable cost of living, for instance, is made possible as the transfer of goods gets easier with time. With its wide network of roads and highways, the traffic keeps moving even in the busy rush hours.
http://bit.ly/1UA7VTy